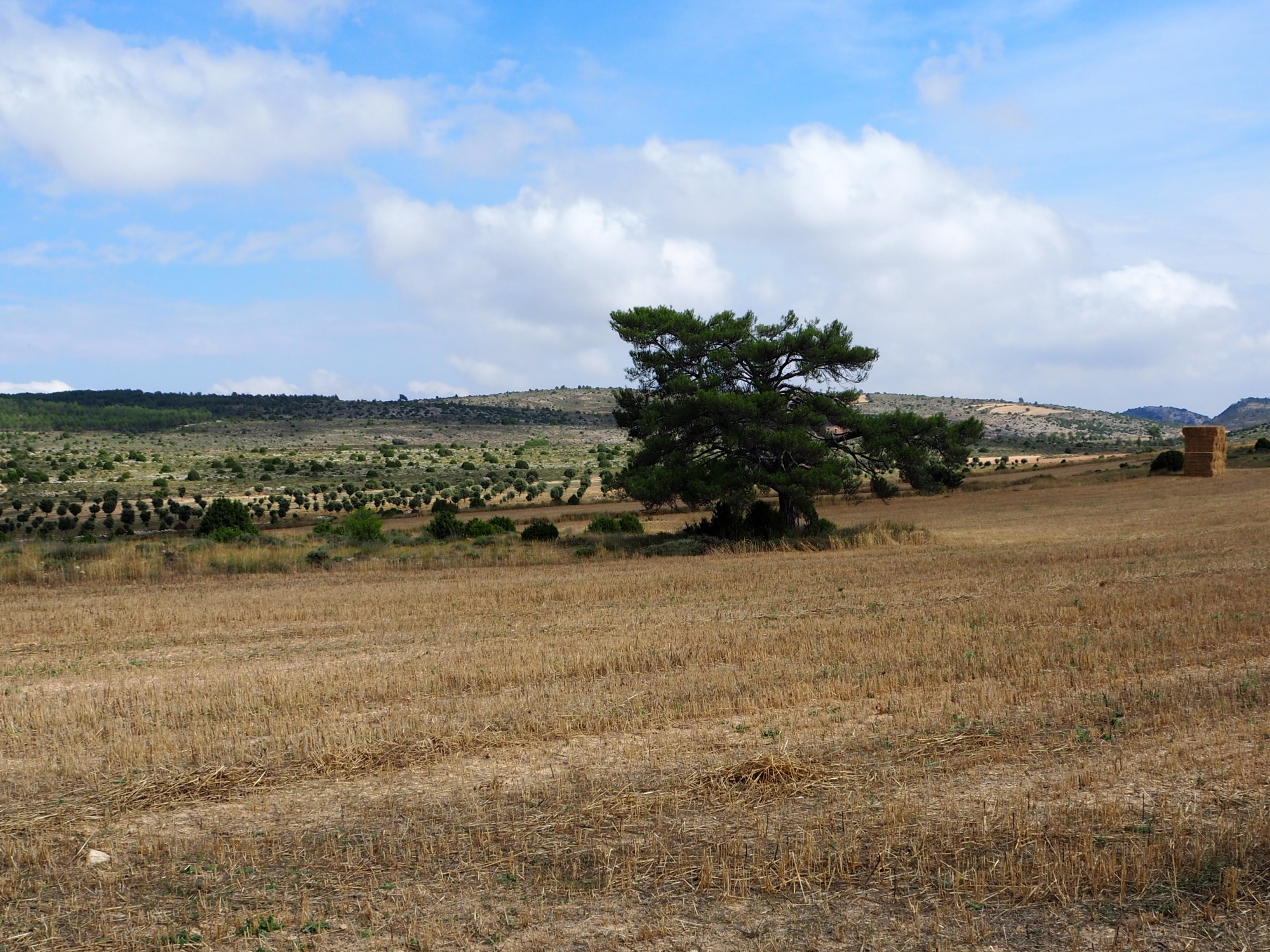 Not easy, not always fun, but simply a must!

Last week I gave a talk about barriers to and enablers of the adoption of sustainability commitments by actors involved in global supply chains. One of the barriers I mentioned was the fact that adopting more sustainable practices could result in an increase in operational costs and thus put the competitiveness of the supply chains at risk. Different mechanisms can be used to tackle this kind of barrier. For example, stronger actors such as financial institutions or large retailers can grant monetary, sales-volume or marketing incentives to more vulnerable actors such as producers.

For individuals, becoming more sustainable can also have a cost. Here are a couple of examples.

Firstly, people who cycle to work every day save money on petrol and exercise their body. However, cycling also has its drawbacks:

Secondly, I’ve been trying to reduce the number of flights I take in a year and I’ve discovered that this isn’t as straightforward as you might think. A couple of years ago I moved to the UK to gain a global perspective on sustainability challenges and I now fly home two or three times a year. Even though I compensate for this by not having holidays which involve long-haul flights (previously I would take 2 flights of over 10 hours, but I now take 6 flights of under 2 hours, a reduction of almost 50%), I would like to reduce the time I spend in the air by 100%. However, when I compare the cost of flying home with alternative means of transport, I find that the financial cost is usually at least four times as high and that the cost in terms of time is at least three times as high. In other words, as well as being much more expensive, it would mean I would have a shorter holiday!

These two examples illustrate the internal conflicts I find myself wresting with, especially when I feel that I either am or would be unfairly penalised for doing the right thing. I’m not going to lie. One needs to be aware that adopting a more sustainable lifestyle isn’t easy and isn’t always fun. However, it’s simply a must. Sustainability is everyone’s responsibility, whether at the individual, communal, national or global level. It’s when only a few people are committed to it that it becomes unfair.

At the personal level you can’t avoid asking yourself why you’re doing things that make your life more difficult and more expensive. Since taking the decision to invest my time and energy in sustainability, I‘ve seen my income fall by around 40 %, and at the same time my outgoings have increased as I’ve made new investments. Although you can tell yourself that you’re experiencing short-term pain for long-term gain, the feeling that you’re going backwards economically isn’t very nice. However, when you really believe that you’re on the right track, you keep the faith and keep on going for it.

Now for the exciting part of the story. As I mentioned in my last post, this summer I viewed some plots of land and talked with my friends and family about my MSt Sustainability Challenge.

In the first few days of visiting plots of farmland and forest I didn’t find exactly what I was looking for. Then I got talking to a farmer called Sergio and he shared some of his knowledge with me. He explained in great detail how tree plantations need to be managed and he also told me about some worrying experiences:

Sergio lives in a very dry and resilient region of Aragon (Spain). In this area people are used to dealing with extreme conditions, but not with abnormal extreme conditions. He is 34 and has invested tens of thousands of euros in heavy machinery and irrigation systems. It really choked me to see how vulnerable farmers can be when facing climate change and pollination decline, regardless of their experience and equipment.

On the last day of my trip I met up with my ex-colleague Albert. After I’d told him my plans, he took me completely by surprise when he told me that he had inherited some land and would be happy to develop a joint project. This is a picture of the land on which we are going to start planting trees on 1 January 2020:

After doing some research we’ve decided to grow holm oaks and produce truffles. As both of us are engineers, we aim to design some innovative systems to manage the plantation and maximize the growth of trees, which will in turn maximize CO2 capture.

I’m looking forward to keeping you posted on our progress. We’ve already made some in terms of engagement as I’ve received expressions of interest from other people who have inherited land. Some of them are going to come and help us plant our trees in January in order to learn how to do it so that they can then plant their own!

3 thoughts on “Let’s be honest, sustainability is neither fair nor cheap. But it’s the right path to follow!”